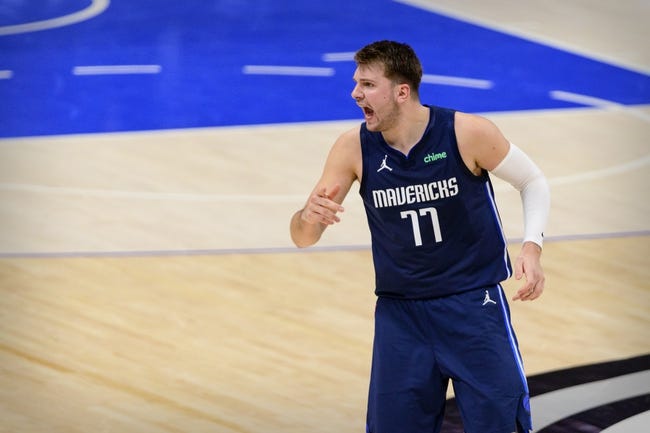 NBA Games for Sunday, May 30th

It’s a nice slate of NBA playoff games on Sunday with four games taking place. Each game has plenty of player props that can make you money. Let’s break down the best player props for Sunday’s game.

Derrick Rose very well could finish with over this number just by points alone. Each of the three games this series, Rose has combined to average a total of at least 10 rebounds and assists. Rose is going to have the big game and get the job done in this game.

DeAndre Ayton has been a difference-maker for the Suns this season and it’s clear they still don’t have anyone to slow him down. Each of the last two games. Ayton has combined for at least 33 points, rebounds, and assists, and he is going to find success again in this game. This is the best bet on the board.

James Harden is coming off an impressive game in his last one putting up 40 points and he is going to find offensive success again in this game. Look for Harden to hit at least 30 points, and for the over to cash with ease.

The Clippers have no one to stop Luka Doncic and even though he is a little banged up, he is going to have no problem running up the score in this game. Doncic is coming off a game where he scored 44 points in 39 minutes. This total should be closer to 35.