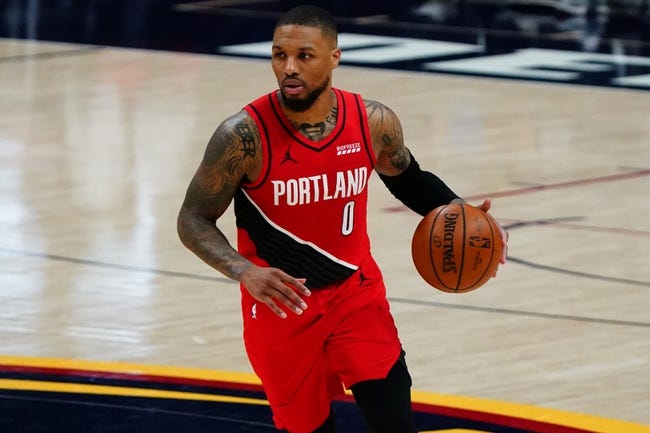 NBA Games on Monday, May 24th

Damian Lillard is coming off a big game one against the Nuggets putting up 34 points and the Nuggets really didn’t have any way to slow him down. Look for plenty of Dame time in this game, especially in the 4th quarter and he is going to finish with at least 35 points. Back Lillard to finish with over 29.5 points.

Damian Lillard is going to run up the score in this game with his three-pointers and in the first game of htis series he finished with five three pointers made. Look for Lillard to finish with at least five three-pointers, and for the over to cash.

Bryn Forbes really hasn’t done much but score as of late for the BUcks, and he really hasn’t even done a whole lot of that for the Bucks. In the first game of this series Forbes played 14 minutes putting up five-point and one rebound. In this game look for Forbes to finish with under 8.5 points, rebounds, and assists.

Jimmy Butler wasn’t shy about shooting in the first game of this series and he finished hitting two of his nine three-pointers. Butler is going to continue to fire up a lot of three-pointers and he will hit two of them and cash this at plus money.