The Milwaukee Bucks and Atlanta Hawks meet Sunday in NBA action at the State Farm Arena.

The Milwaukee Bucks are just 12-17 against the spread on the road and have had recent issues with consistency, but they're as healthy as they've been in a while and will beat the snot out of opponents, as we saw yesterday. The Atlanta Hawks are winning and should look at this as a statement game, but it's hard to back this club with Young and Capela questionable for this contest. I'd look at the injury report before betting this game, but for now, I have to lean toward the Bucks and chalk. 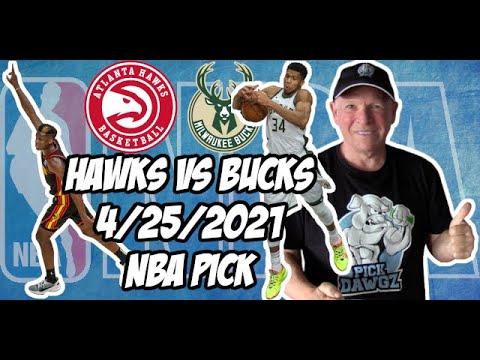