The Indiana Pacers and Orlando Magic meet Sunday in NBA action at the Amway Center.

The Indiana Pacers are a tough team to get behind due to their inconsistency, their injuries and the fact they're on the end of a back to back here. With that said, the Orlando Magic have lost 10 of their last 11 games and are losing their last five games by an average of 11.4 points while shooting 43.1 percent from the field. I don't care what the Pacers have going on, they should find a way to win this game and cover the reasonable number. Give me the Pacers and the chalk. 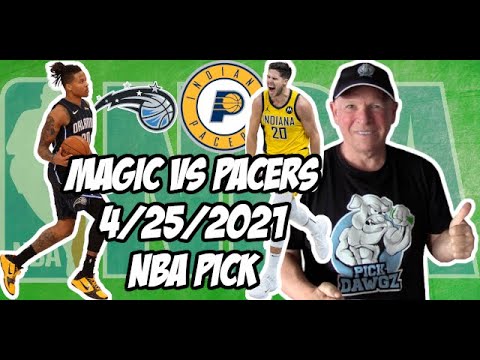