Where to Watch: Bally Sports NO, Bally Sports SW-SA Stream live sports and exclusive originals on ESPN+. Sign up now!

The San Antonio Spurs are playing some of their best ball of the season right now, and that includes winning their last five games by an average of seven points while allowing 41.8 percent shooting from the field. The New Orleans Pelicans continue to underachieve and they win at home by an average of just 1.9 points. The Pelicans are a hard team to get behind and the Spurs have won seven of the last 10 meetings against them. Give me the free bucket. 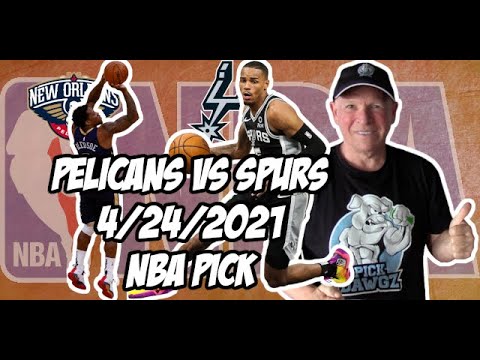