The Minnesota Timberwolves aren't winning games, but they've been a lot more competitive lately, which includes taking the Kings down to the wire twice, and they're losing their last five games by an average of just five points. The Utah Jazz are 20-9 against the spread at home, but they're still without Donovan Mitchell and they're only winning their last five games by an average of 8.6 points. It feels like there's some value with the Timberwolves and this amount of free points. I'll take a shot here with the underdog. 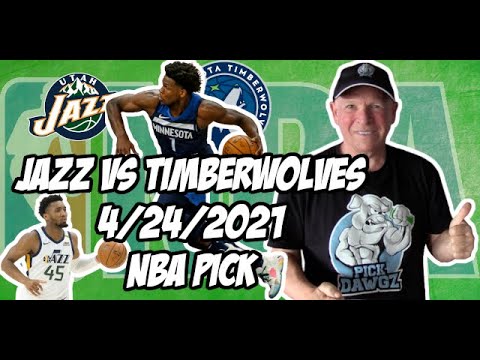