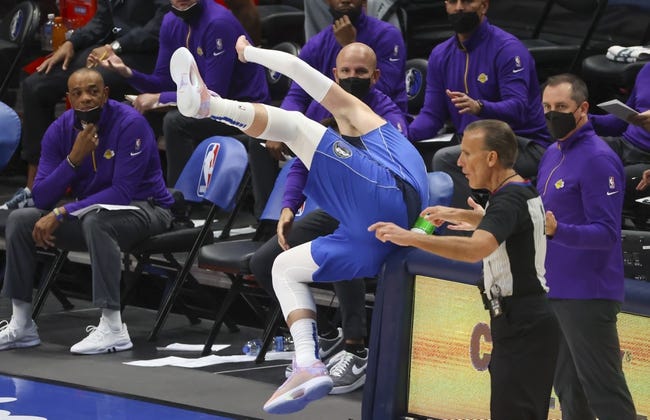 The Los Angeles Lakers are starting to get healthy, but they've still lost five of their last eight games and lose by an average of 6.8 points in the underdog role. The Dallas Mavericks just beat the Lakers on Thursday and they're shooting 47.5 percent from the field in their last five games. Without LeBron, I fear the Lakers don't have enough offensive horses to hang with the Mavs on the road. I'll lay the bucket with the Mavericks. 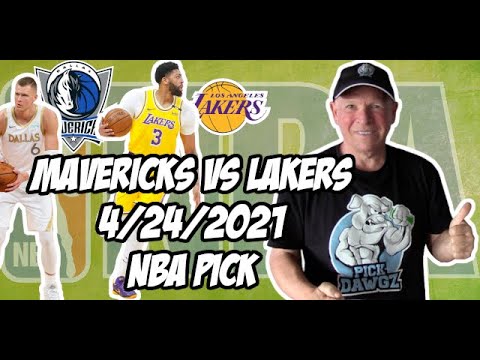