The Memphis Grizzlies and Portland Trail Blazers meet Friday in NBA action at the Moda Center.

The Memphis Grizzlies have played their best basketball on the road this season where they're 18-10 against the spread and win by an average of 4.4 points. The Portland Trail Blazers aren't playing good ball right now, but they're an experienced team that knows it needs to pick up the slack and they got Lillard back on the court. The home team has also won nine straight meetings between the Grizzlies and Trail Blazers. I'll lay the reasonable chalk with Portland at home. 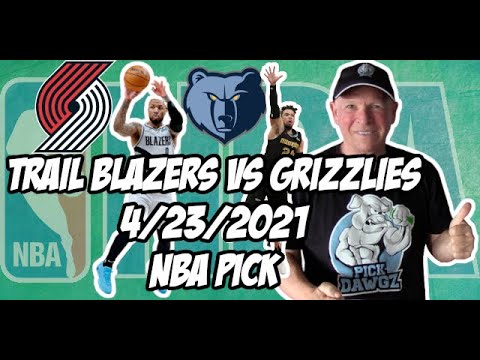