The Cleveland Cavaliers and the Charlotte Hornets collide at the Spectrum Center on Friday night.

The Cleveland Cavaliers have been in a rut as they’ve lost five of their last seven games, but they will be looking to build some momentum after arresting a three-game side with a 121-105 win over the Bulls on Wednesday. Collin Sexton led the team with 30 points and seven assists on 11 of 17 shooting, Darius Garland added 25 points on eight of 13 shooting while Kevin Love chipped in with 15 points, nine rebounds and four assists. As a team, the Cavaliers shot 51 percent from the field and 16 of 36 from the 3-point line as they stormed out of the gates to an early lead and dominated the Bulls to lead by as many as 33 points in a game where they were never threatened.

LaMelo Ball is not yet close to a return, Gordon Hayward is out at least another week while Malik Monk is likely out with an ankle sprain, so the Hornets will be shorthanded once again. The Cavaliers have been in terrible shape lately, but they came to life with an impressive win over the depleted Bulls on Wednesday. It’s hard to bet on the Cavaliers who have been inconsistent all season, but I think they can get the win against a shorthanded Hornets playing on zero days’ rest. 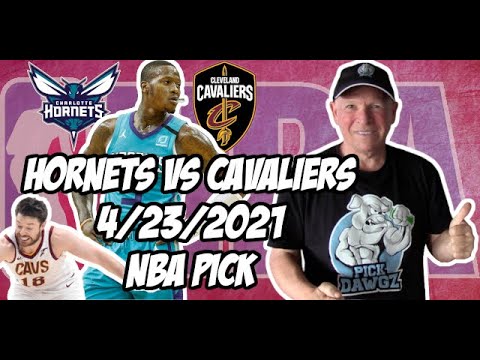