The Los Angeles Lakers have been keeping their head above water these last couple of weeks with .500 ball and now they're expected to get a major boost with the return of Anthony Davis. The Dallas Mavericks just can't find a consistent rhythm, as right when it looks like they're ready to make a run, they lose five of their last eight and are losing their last five games by an average of 8.2 points. With AD back in the mix, the Lakers and the free bucket has some serious value. I'll take it. 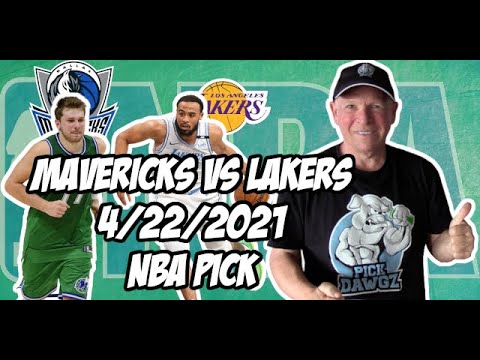