The Detroit Pistons and San Antonio Spurs meet Thursday in NBA action at the AT&T Center.

The Detroit Pistons lose on the road by an average of five points and being on the end of a back to back won't help matters. The San Antonio Spurs got smoked by the Heat last night, but they've done a good job lately of rebounding from losses. The Spurs also entered last night winning their last five games by an average of 11.4 points. Thick number and not sure I'd lay it personally, but it's the Spurs and the chalk or pass for me. 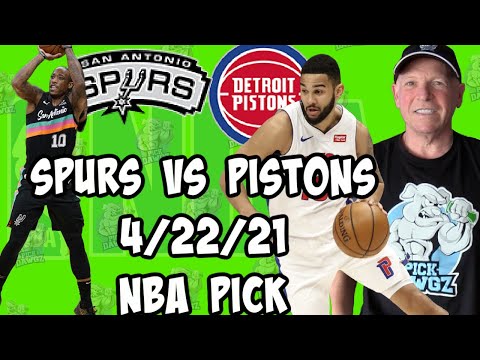