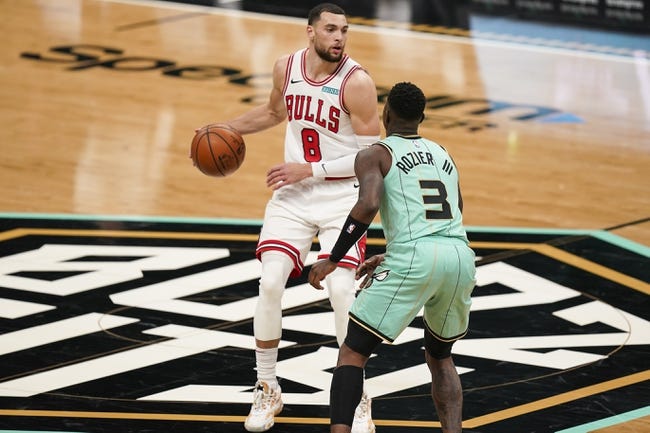 The Charlotte Hornets and Chicago Bulls meet Thursday in NBA action at the United Center.

The Charlotte Hornets are still a banged up team that's playing their worst ball of the season and losing their last five games by an average of eight points. However, the Bulls have lost six of their last eight games and are on the end of a back to back. The Bulls lose at home by an average of three points and are 12-17 against the spread at home. I'm not laying chalk with the Bulls in their current form. Give me the Hornets and the free bucket. 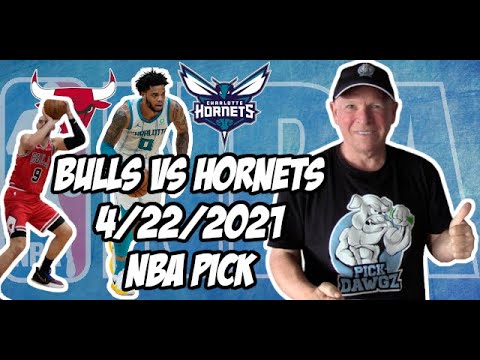