The Miami Heat and San Antonio Spurs meet Wednesday in NBA action at the AT&T Center.

The Miami Heat are the better team here and are probably the direction I would lean, but they have a lot of injury issues, which includes Butler, Bam and others being labeled questionable. If those guys are good to go, give me the Heat. If not, you have to lean Spurs. Besides, the San Antonio Spurs are playing some of their best ball of the season right now, which includes winning their last five games by an average of 11.6 points while allowing 41.7 percent shooting from the field. Still, check the injury reports before betting this game. 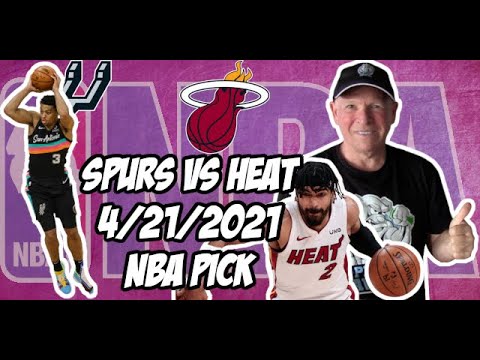