The Memphis Grizzlies and Los Angeles Clippers meet Wednesday in NBA action at the Staples Center.

The Memphis Grizzlies have played some of their best ball on the road this season where they win by an average of five points and shoot 48.9 percent from the field. The Grizzlies are also 18-9 against the spread on the road. The Los Angeles Clippers continue to pile up the wins, but they're also on the end fo a back to back after an emotional last second win over the Trail Blazers, and they're still without Kawhi Leonard. I'll take a shot with the Grizzlies and the free buckets. 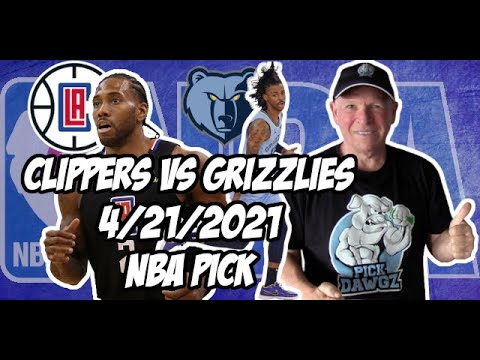