The Detroit Pistons and Dallas Mavericks meet Wednesday in NBA action at the American Airlines Center.

The Detroit Pistons still aren't winning games, but they've been a lot more competitive lately, and that includes losing their last five games by an average of four points. The Dallas Mavericks are easily the better team here, but they've had issues blowing teams out or covering numbers, and this will only be the fourth time this season they were a double-digit favorite. The Mavs are 10-17 against the spread at home. The Pistons are 8-3 against the spread as a double-digit underdog. Give me the points. 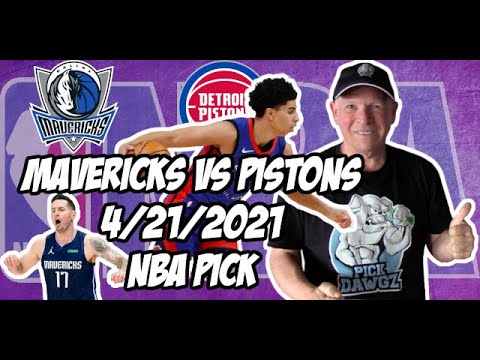