The Denver Nuggets and Portland Trail Blazers meet Wednesday in NBA action at the Moda Center.

The Denver Nuggets are still rolling despite the loss of Jamal Murray, and they actually play some of their best ball on the road where they win by an average of five points and shoot 49.6 percent from the field. The Portland Trail Blazers put a lot of energy into last nights loss to the Clippers, and now they have to play on the end of a back to back without Lillard. Tough spot for the Trail Blazers. Give me the Nuggets and the reasonable chalk. 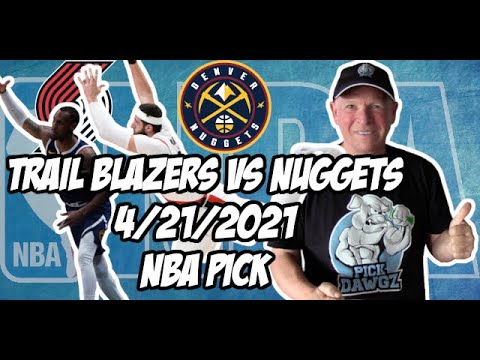