The Chicago Bulls and the Cleveland Cavaliers duke it out at the Rocket Mortgage Fieldhouse on Wednesday night.

The Chicago Bulls have been in a rut as they’ve lost 11 of their past 16 games, but they will be aiming for a third straight win after taking down the Celtics in a 102-96 road win on Monday. Nikola Vucevic led the team with 29 points and nine rebounds on 13 of 23 shooting, Coby White added 19 points with seven assists while Garrett Temple and Thaddeus Young each scored 13 points. As a team, the Bulls shot 45 percent from the field and 11 of 32 from the 3-point line as they rallied back from an early 12-point deficit, before taking control of the game in the third quarter where they outscored the Celtics by 32-18.

Meanwhile, the Cleveland Cavaliers have been in a terrible funk as they’ve lost 10 of their past 13 games and they will be hoping to snap a three-game slide after getting stopped by the Pistons in a 109-105 road loss on Monday. Collin Sexton led the team with 28 points, seven rebounds and four assists, Darius Garland added 23 points with six assists while Kevin Love chipped in with 15 points, eight rebounds and four assists. As a team, the Cavaliers shot 48 percent from the field and just five of 26 from the 3-point line as they fought hard to rally all the way back from a 23-point deficit, only to fall painfully short as the Pistons escaped on free throws down the stretch.

The Bulls haven’t been anywhere near their best lately as they’ve struggled without their leading scorer in Zach Lavine, but they will be looking to build some momentum after upsetting the Celtics on Monday. The Cavaliers have been in dreadful form and their confidence must’ve taken a hit from their loss to the Pistons in their last outing, but at least they’re looking better with Garland and Sexton playing well together again. This one could go either way, but I’m leaning towards the Bulls to stay hot with another win and cover in this one. 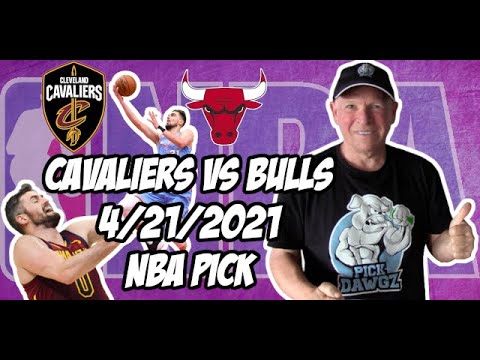