You can make a case for both of these teams that are red hot, but we're not being asked to lay a lot with the Knicks at home. The New York Knicks have won seven straight games and are winning their last five games by an average of 9.8 points while allowing 43.1 percent shooting from the field. The Knicks have also won both meetings this season against the Hawks. The Knicks win by an average of 8.2 points in the favorite role. I'll lay the bucket with the Knicks at home. 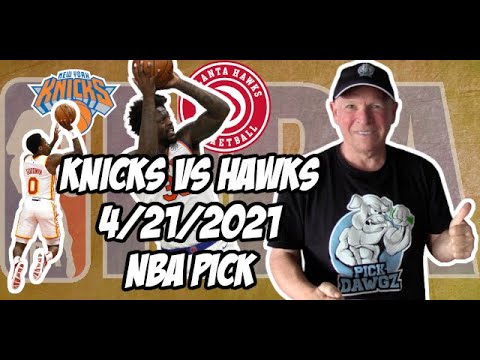