The Los Angeles Clippers continue to play some of their best ball of the season, which includes wins in 14 of their last 17 games and winning their last five games by an average of 7.2 points on 50.1 percent shooting. The Portland Trail Blazers aren't winning, and they'll be without Lillard and Jusuf Nurkic for this contest. I'm losing some trust in the Trail Blazers and this is a game they need to be at full strength to have a chance. Give me the Clippers. 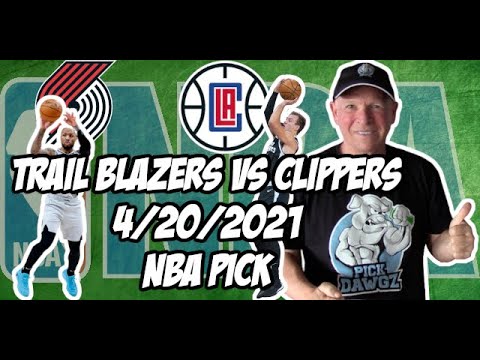