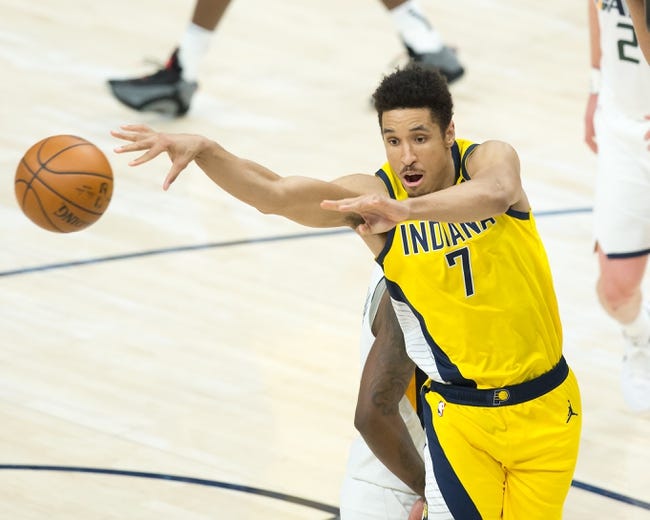 The San Antonio Spurs and the Indiana Pacers duke it out at Bankers Life Fieldhouse on Monday night.

The San Antonio Spurs haven’t been anywhere near their best as they’ve lost 12 of their past 17 games, but they will be looking to build some momentum now after upsetting the red-hot Suns in a 111-85 road win on Saturday. Rudy Gay led the team in scoring with 19 points on eight of 14 shooting, Devin Vassell added 18 points, Keldon Johnson scored 17 points while Dejounte Murray chipped in with 14 points. As a team, the Spurs shot 50 percent from the field and 12 of 29 from the 3-point line as they poured in 36 points in the second quarter to take a 19-point lead into halftime, before holding the Suns to just 17 points in the fourth quarter to make it a complete blowout.

Meanwhile, the Indiana Pacers have been in decent shape as they’ve won five of their past nine games, but they will be hoping to avoid a third straight loss after getting routed by the Hawks in a 129-117 road loss last night. Malcolm Brogdon led the team with 29 points and eight assists, Domantas Sabonis and TJ McConnell each scored 18 points while Caris LeVert scored just 11 points on four of 12 shooting. As a team, the Pacers shot 48 percent from the field and 10 of 32 from the 3-point line as they fell behind by double-digits early after allowing 35 points in the first quarter, before getting blown out in the fourth quarter where they trailed by as many as 20 points.

The Spurs were absolutely ice-cold before taking down the red-hot Suns in an impressive 26-point road win on Saturday, while the Pacers are hoping to avoid a third straight loss after getting routed by the Hawks last night. The Spurs’ big win over the Suns was impressive, but those performances have been few and far between this season. The Spurs are 1-8 ATS in the last nine meetings overall and I think that trend continues as the Pacers get the win at home in this one. 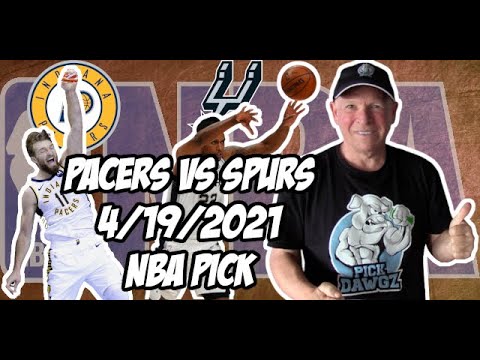