The Oklahoma City Thunder and Washington Wizards meet Monday in NBA action at the Capital One Arena.

The Oklahoma City Thunder have been fade material for a while and them being on the end of a back to back doesn't help much. OKC entered last night losing their last five games by an average of 21 points while shooting just 44.1 percent from the field. The Washington Wizards are playing their best ball of the season right now and seem like they want to make a last second push toward a playoff spot. I don't trust the Wizards with big chalk, but this line just goes to show how bad OKC is and how little confidence oddsmakers have in them. It's Wizards or pass. 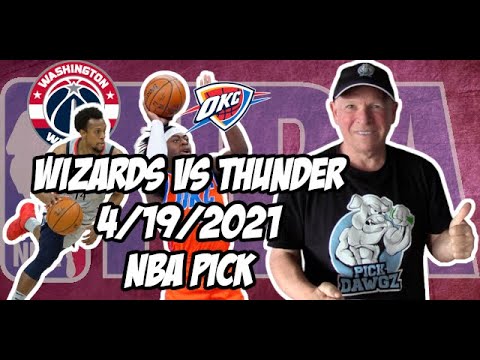