The Memphis Grizzlies and Denver Nuggets meet Monday in NBA action at the Ball Arena.

The Memphis Grizzlies have played some of their best basketball on the road this season where they win by an average of 5.3 points and shoot 48.9 percent from the field. The Grizzlies also just beat up on the Bucks as big underdogs. The Denver Nuggets are still a good team and their home court advantage is one of the best in the league, but eventually that Jamal Murray injury has to impact them. The Grizzlies are 17-9 against the spread on the road, which includes covers in six of their last seven tries. Give me the points. 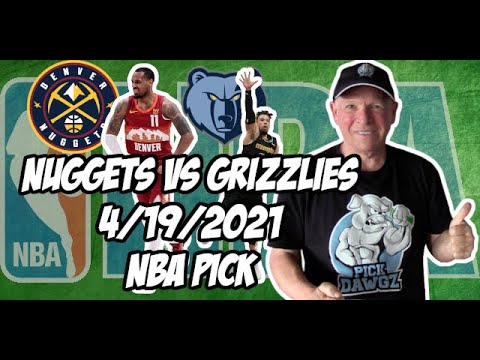