The Sacramento Kings and Dallas Mavericks meet Sunday in NBA action at the American Airlines Center.

The Sacramento Kings have not only lost nine straight games, but they're losing their last five games by an average of 11 points while allowing 52 percent shooting from the field. The Dallas Mavericks haven't been the hottest team in the world lately either, but they have the offense to add to the Kings issues and do shoot 47.4 percent from the field in the favorite role. Decent sized number for a Mavs team that doesn't cover numbers, but backing the Kings isn't an option. I'll back the Mavericks at home. 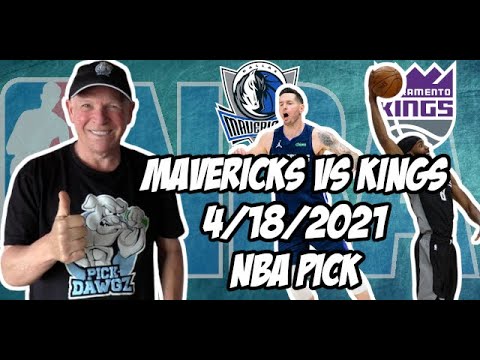