The Oklahoma City Thunder and Toronto Raptors meet Sunday in NBA action at the Amalie Arena.

The Toronto Raptors aren't a team you should be looking to back in the favorite role, especially double-digit chalk when it looks like guys are checking out mentally. However, the Oklahoma City Thunder have lost nine straight games, and they're losing their last five games by an average of 21 points. Backing OKC in any shape or form right now is impossible. So, it's the Raptors and the big chalk or pass. 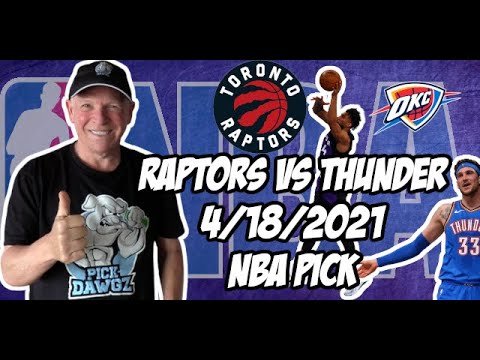