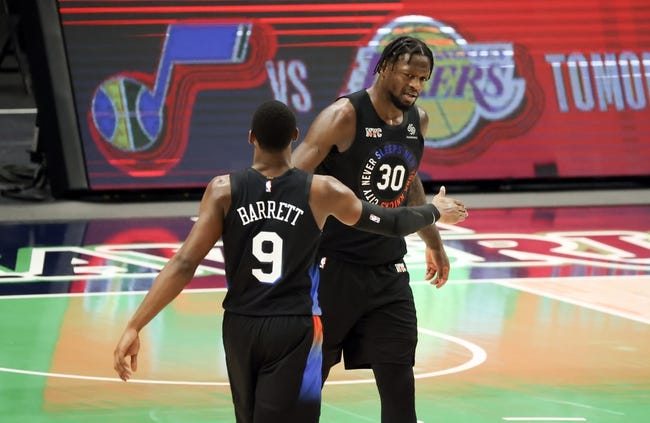 The New Orleans Pelicans have been in a bit of a rut as they’ve lost six of their past 10 games, but they will be hoping to avoid a third straight loss after getting stopped by the Wizards in a 117-115 overtime road loss on Friday. Brandon Ingram led the team with 34 points, seven rebounds, five assists and four steals, Zion Williamson added 21 points while Nico Marshall chipped in with 16 points, 11 rebounds and six assists off the bench. As a team, the Pelicans shot just 41 percent from the field and seven of 28 from the 3-point line as they squandered a nine-point lead in the fourth quarter, before falling just short in overtime as the Wizards’ Russell Westbrook drained the game-winning free throws with just 1.0 second remaining.

Meanwhile, the New York Knicks have been in great shape as they’ve won six of their past eight games and they will be looking to build on their current five-game win streak after taking down the Mavericks in a 117-109 road win on Friday. Julius Randle led the team with 44 points, 10 rebounds and seven assists, RJ Barrett added 24 points on nine of 18 shooting while Derrick Rose chipped in with 15 points and five assists off the bench. As a team, the Knicks shot 51 percent from the field and 14 of 28 from the 3-point line as they set the tone with 34 points in the first quarter, before pouring in another 34 points in the fourth quarter where they led by as many as 12 points before holding on for the narrow win.

Head to head, the over is 4-1 in the last five meetings overall and the under is 13-5 in the last 18 meetings in New York.

The Pelicans have been well below their best lately and they must be low on confidence after falling just short to the Wizards in overtime on Friday, while the Knicks are coming into this game with plenty of momentum as they look to build on their current five-game win streak. I wouldn’t be at all surprised if the Pelicans pulled off the upset in this one, but the Knicks are clearly the team in better form and they looked impressive in their win over the Mavericks in their last outing. 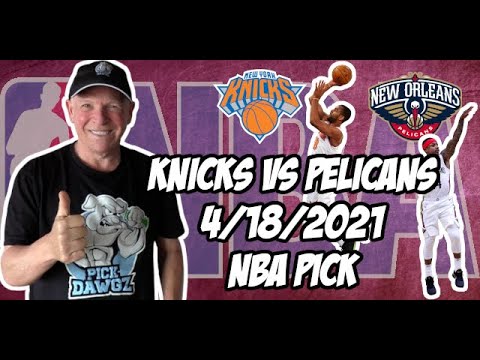