The San Antonio Spurs and Phoenix Suns meet Saturday in NBA action at the PHX Arena.

The San Antonio Spurs are coming off a heartbreaking loss last night and it's the sort of performance that could impact them mentally here. The Phoenix Suns have not only won 14 of their last 16 games, but they're 35-20 against the spread on the season and 20-11 against the spread at home. As I've said many times in the past, you're sitting on a nice pile of cash if you've blindly backed the Suns this season. No reason to stop now. 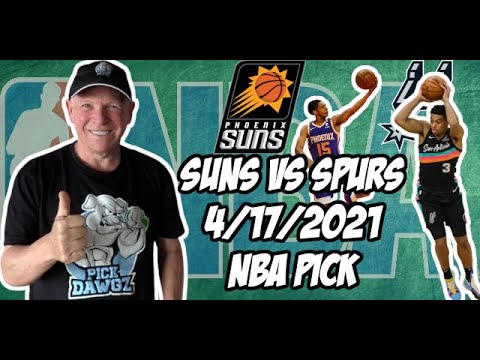