The Golden State Warriors are playing some of their best ball of the season right now, which includes winning their last five games by an average of 15.6 points while shooting 51.1 percent from the field. However, the Warriors are still relying on Curry to play out of his mind and usually that's not enough against better teams with depth. The Boston Celtics have put together some nice wins this week and they're back at home where they win by an average of 4.1 points. I'll lay the small chalk with the Celtics. 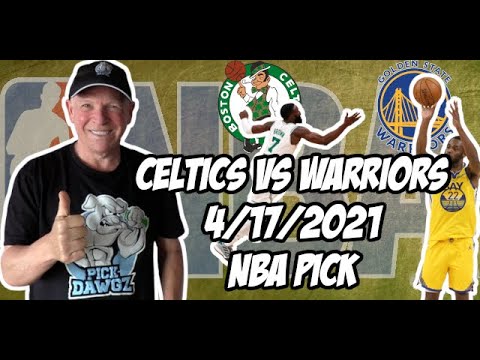