The Chicago Bulls play host to the Cleveland Cavaliers at the United Center on Saturday night.

The Cleveland Cavaliers have been in a real funk as they’ve lost eight of their past 11 games and they will be eager to bounce back after getting thrashed by the Warriors in a 119-101 home loss on Thursday. Collin Sexton led the team with 30 points on 10 of 19 shooting, Darius Garland added 20 points with seven assists while Jarrett Allen chipped in with 17 points and 14 rebounds. As a team, the Cavaliers shot 43 percent from the field and 10 of 31 from the 3-point line as they got outscored by 35-21 in the second quarter to fall behind by 11 points going into halftime, before getting blown out in the fourth quarter as the Warriors finished in a flurry.

Meanwhile, the Chicago Bulls have been in a real slump as they’ve lost 11 of their past 14 games and they will be looking to put an end to a five-game slide after getting routed by the Grizzlies in a 126-115 home loss last night. Coby White led the team with 27 points and seven assists, Nikola Vucevic added 24 points with 14 rebounds and six assists while Thaddeus Young chipped in with 17 points, six rebounds and four assists off the bench. As a team, the Bulls shot 46 percent from the field and 13 of 34 from the 3-point line as they hung in the contest until the third quarter where the Grizzlies rode the hot hand of Dillon Brooks to explode for 37 points in the third quarter. Lauri Markkanen had a night to forget as he scored just three points on one of seven shooting.

Two of the coldest teams in the league are about to collide as the struggling Cavaliers travel to take on the slumping Bulls who are without their best player in Zach LaVine. The Cavaliers are 7-15 ATS in their last 22 road games and 6-14 ATS in the last 20 meetings overall, but I think this is a game they can win as the Bulls’ depth looked really stretched last night without LaVine in the starting lineup. 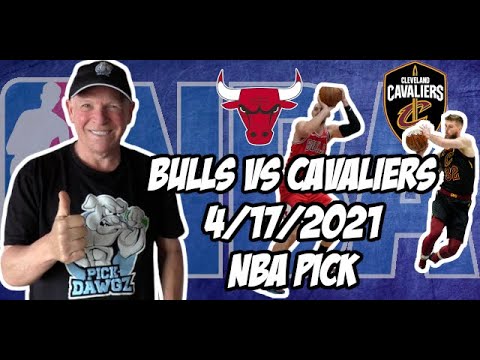