The Orlando Magic and Toronto Raptors meet Friday in NBA action at the Amalie Arena.

The Toronto Raptors are a tough team to get behind in the favorite role, but this is a game they should win at home. The Orlando Magic are a G League roster that's lost six of their last seven games and are losing their last five games by an average of 14.2 points. The Raptors have issues of their own, but they have far and away more NBA caliber players on their roster. If the Raptors can't win this game, something is seriously wrong. 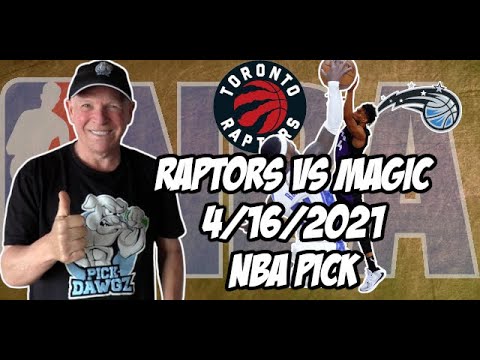