The Sacramento Kings and Phoenix Suns meet Thursday in NBA action at the PHX Arena.

The Sacramento Kings are watching their season fall apart with eight straight losses and they're on the end of a back to back, which doesn't help matters. The Phoenix Suns have been winning and covering machines dating back to the NBA bubble and they win at home by an average of 9.6 points. The Suns are 35-19 against the spread on the season and 20-10 against the spread at home. You shouldn't be betting against the Suns, folks. 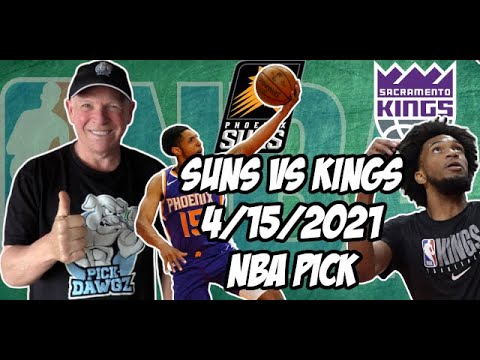