The Washington Wizards and Sacramento Kings meet Wednesday in NBA action at the Golden 1 Center.

The Washington Wizards are coming off a couple of nice wins and this has the potential to be a scary team in terms of upsets when Westbrook is playing good, confident basketball. The Sacramento Kings are watching their season fall apart, as they've lost seven straight games and are losing their last five games by an average of 9.2 points. You can't back the Kings these days with any confidence. Give me the Wizards and the small chalk. 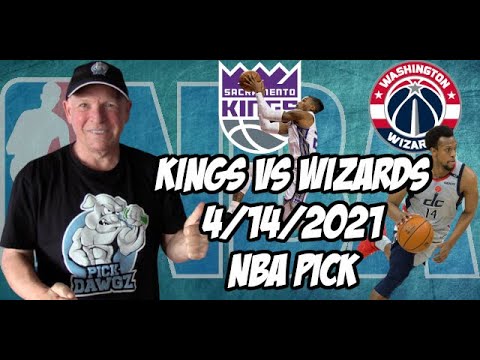