Where to Watch: Bally Sports NO, MSG Stream live sports and exclusive originals on ESPN+. Sign up now!

The New Orleans Pelicans are playing better basketball lately and probably should be favored at home, but they're still untrustworthy defensively and are losing their last five games by an average of 4.6 points. The New York Knicks have been kind to us all season in the underdog role, have covered seven of their last eight road games and only lose in the underdog role by an average of 3.1 points. The Knicks compete, win or lose. Give me the Knicks and the free bucket. 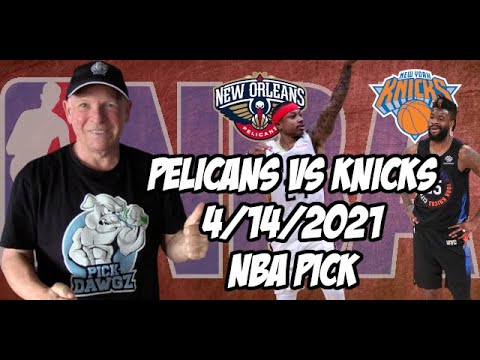