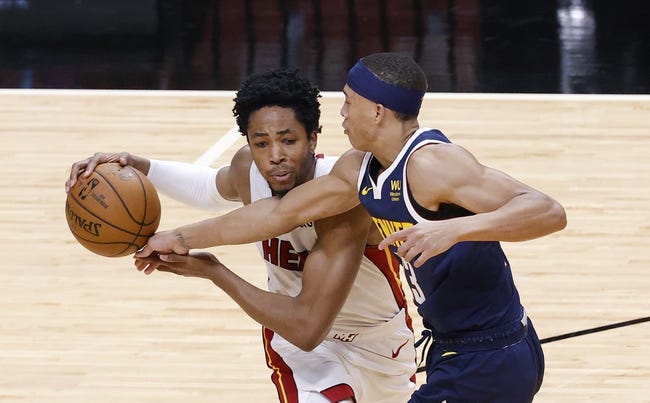 The Miami Heat and Denver Nuggets meet Wednesday in NBA action at the Ball Arena.

The Miami Heat are on the end of a back to back and playing in Denver in these sort of spots can be brutal given the altitude. With that said, the Denver Nuggets have had some bad losses over the last week and now just lost Jamal Murray for the season. Losing such a key player when you consider yourself a title contender is a major gut punch and it could take some time to adjust mentally and physically. The Nuggets went from a team that could win a championship to maybe a second round exit at best. I'll grab the free buckets with the Heat. 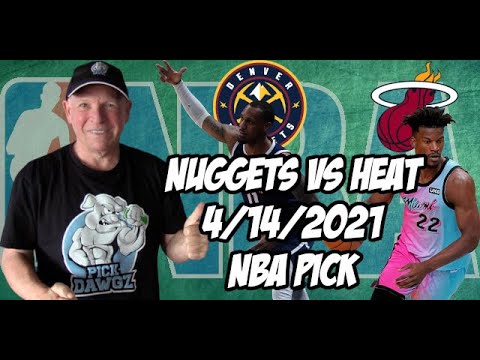