I'm not running to the window to lay big chalk with the Golden State Warriors, but this is a game they should cruise in give just how bad OKC has been. Not only are the Oklahoma City Thunder on the end of a back to back, but they're losing their last five games by an average of 26.8 points while shooting 43.1 percent from the field. The Thunder are not only losing games, but they're getting beaten into the ground. Big number, but it's Warriors or pass for me. 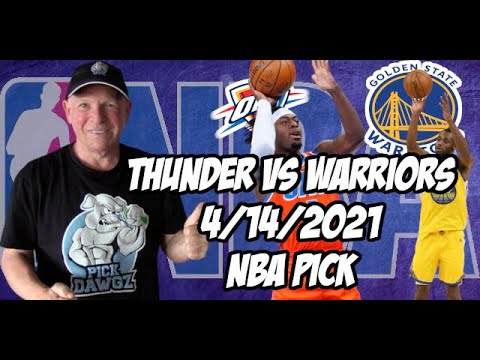