The Dallas Mavericks and Memphis Grizzlies meet Wednesday in NBA action at the FedExForum.

The Dallas Mavericks are probably the better team here and they've played some of their better ball on the road where they win by an average of 4.4 points. However, the Grizzlies have been the more consistent team, especially lately, and they're winning their last five games by an average of six points while shooting 50.1 percent from the field. The Mavs have run hot and cold all season and the Grizzlies are 12-6 against the spread when an underdog of seven or less points. Give me the home team and the free bucket. 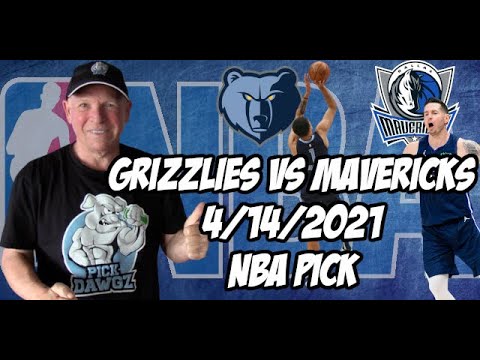