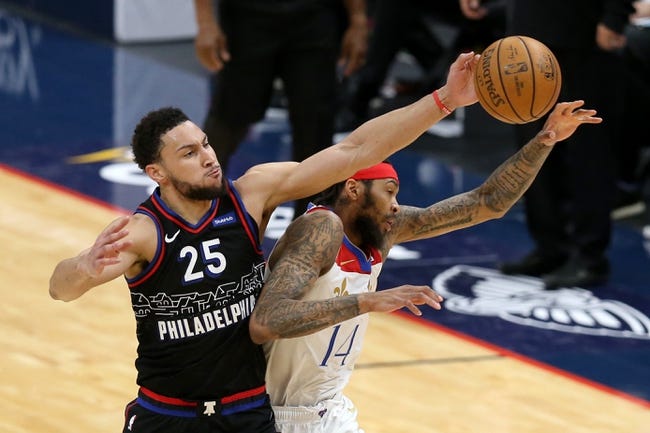 The Philadelphia 76ers play host to the Brooklyn Nets at the Wells Fargo Center on Wednesday night.

The Brooklyn Nets have been in red-hot form as they’ve won eight of their past 11 games and because they had their last game postponed, they haven’t played since their 126-101 loss to the Lakers on Saturday. Kevin Durant led the team with 22 points, seven rebounds and five assists, Kyrie Irving added 18 points while LaMarcus Aldridge chipped in with 12 points, but no other player finished in double figures in scoring. As a team, the Nets shot just 43 percent from the field and a miserly five of 27 from the 3-point line as they hung in the contest after a slow start, before getting completely blown out in the second half by 65-43 against a spirited Lakers team.

Meanwhile, the Philadelphia 76ers have been in fine form as they’ve won five of their last seven games and they will be aiming for a third straight win after routing the Mavericks in a 113-95 road win on Monday. Joel Embiid led the way with 36 points on 10 of 17 shooting, Furkan Korkmaz added 20 points off the bench while Tobias Harris chipped in with 10 points. As a team, the 76ers shot 48 percent from the field and 12 of 31 from the 3-point line, but this win was about their defense as they held the Mavericks to just 22 points in the second quarter to take a 12-point lead into halftime, before holding them to just 21 points in the third quarter to blow the margin out to 23 points.

Kyrie Irving is listed as questionable for this one due to personal reasons, James Harden is still out while LaMarcus Aldridge is dealing with an illness at the moment, so the Nets could once again be severely shorthanded. The 76ers are just about at full strength at the time of writing and the Nets are only 2-8 ATS in the last 10 meetings overall, so I’m sticking with the 76ers to take advantage and come away with the win and cover in this one. 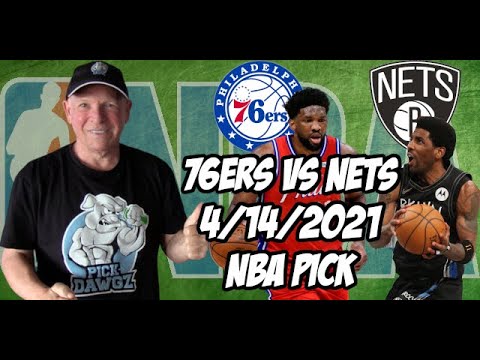