The Oklahoma City Thunder have not only lost six straight games, but they're losing their last five games by an average of 26.8 points while shooting 43.1 percent from the field. The Utah Jazz are on the end of a back to back and are fresh off a loss to the Wizards, but they're still 33-21 against the spread on the season and 20-7 against the spread at home. The number is massive, but I'm either backing the Jazz or passing on this game. 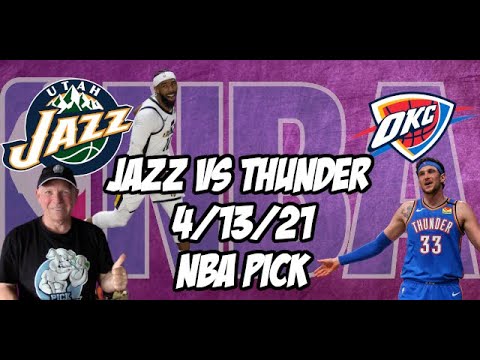