The Miami Heat and Phoenix Suns meet Tuesday in NBA action at the PHX Arena.

The Miami Heat are playing their best ball of the season right now and have the rest advantage. There's value with the Heat and the free bucket. However, the Phoenix Suns continue to be cash cows, as they've been money both straight up and against the spread dating back to the NBA bubble. The Suns are printing money this point, especially at home where they're now 20-9 against the spread at home. I'll continue to blindly back the Suns as long as the tickets keep cashing. 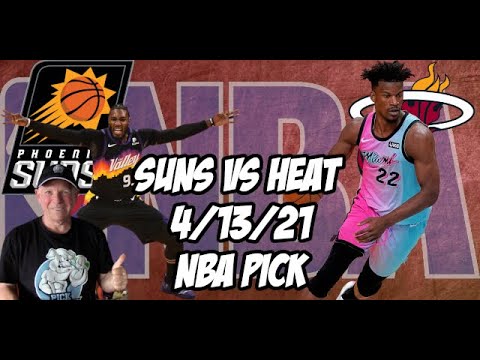