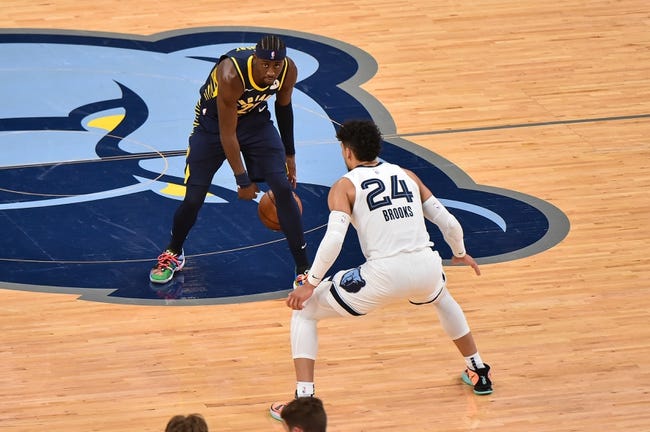 The Los Angeles Clippers pay a visit to the Indiana Pacers at Bankers Life Fieldhouse on Tuesday night.

The Los Angeles Clippers have been on a tear as they’ve won 11 of their past 13 games and they will be looking to build on their current five-game win streak after taking down the Pistons in a 131-124 home win on Sunday. Marcus Morris led the team with 33 points on 13 of 18 shooting, Paul George added 32 points with nine assists while Nicolas Batum chipped in with 14 points on nine rebounds and three blocks. As a team, the Clippers shot a sizzling 62 percent from the field and 15 of 26 from the 3-point line as they trailed by as many as 12 points late in the third quarter, before exploding for 37 points in the fourth quarter to escape with the win.

Meanwhile, the Indiana Pacers are starting to heat up now with four wins in their last five outings and they will be aiming for a fourth straight win after taking down the Grizzlies in a 132-125 road win on Sunday. Caris LeVert led the team with 34 points on 14 of 20 shooting, Malcolm Brogdon added 29 points with nine rebounds and 11 assists while Domantas Sabonis chipped in with 18 points, 15 rebounds and nine assists. As a team, the Pacers shot 52 percent from the field and 13 of 37 from the 3-point line as they set the tone with 45 points in the first quarter and cruised the rest of the way in a game where they never trailed.

Kawhi Leonard has been ruled out for Tuesday with right foot soreness, so the Clippers will be a little shorthanded here, but they’ve been on a roll lately and will still be full of confidence coming into this one. The Pacers have started to pick up steam and they’re starting to look good with LeVert and Brogdon combining for 63 points in Sunday’s win over the Grizzlies. This should be a close contest, but with the Clippers a little banged up right now, I’m going with the Pacers to pull off the minor upset at home. 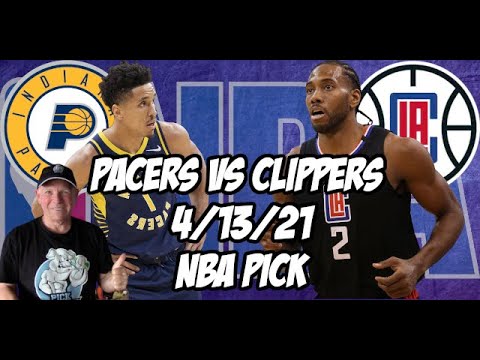