The Boston Celtics and Portland Trail Blazers meet Tuesday in NBA action at the Moda Center.

The Boston Celtics are laying good, consistent basketball, but I still have questions of how long this continues, as I just don't think this is a good basketball team capable of long term success. The Portland Trail Blazers are going through a bit of a rough patch, but they do play well at home and they win by an average of 5.7 points in the favorite role. On paper the Celtics looks like a good bet, but I'm going to lean Trail Blazers in this near pick em contest. 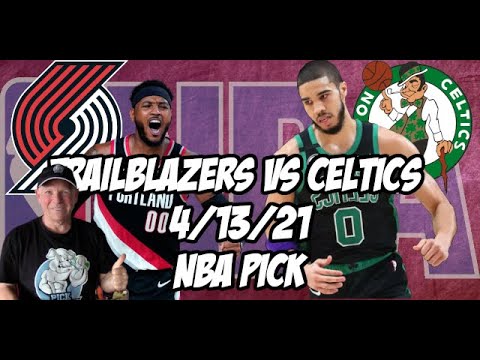