The Washington Wizards beat the Jazz last month as 10.5-point underdogs, but they're a loser across the board, which includes losing on the road by an average of 7.3 points. The Utah Jazz are not only winning at an elite clip, but they're 20-6 against the spread at home and are winning their last five games by an average of 13.8 points overall. You're sitting on a mountain of cash if you've been blindly backing the Suns and Jazz this season. Big number or not, give me the Jazz. 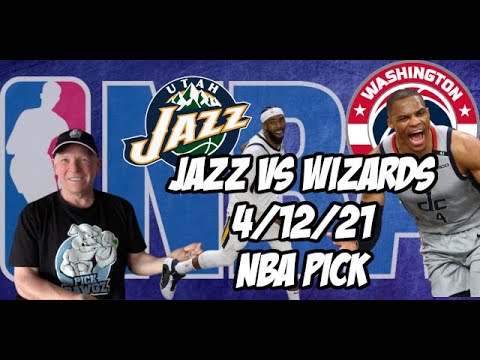