Where to Watch: Bally Sports NO, NBC Sports California Stream live sports and exclusive originals on ESPN+. Sign up now!

Right when you're ready to believe in the Sacramento Kings, they lose six straight games, and they're losing their last five games by an average of 12 points. The New Orleans Pelicans are on the end of a back to back and are inconsistent as all hell, but they're coming off a nice win last night and have played some of their best ball at home. The Pelicans should win this game, which is something I feel like I've said a lot, but I'll lay the chalk anyway. 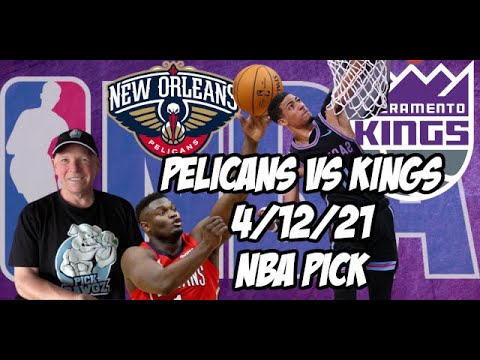