The Houston Rockets and Phoenix Suns meet Monday in NBA action at the PHX Arena.

The Houston Rockets still aren't winning or covering numbers and they lose in the underdog role by an average of 8.6 points. The Phoenix Suns have been money making machines since the NBA bubble, and they're 7-2 against the spread as double-digit favorites, 19-9 against the spread at home and 34-18 against the spread on the season. A team we fade often in the Rockets against a team you should have been blindly backing for months now. Yeah, I'll lay the chalk with the Suns at home. 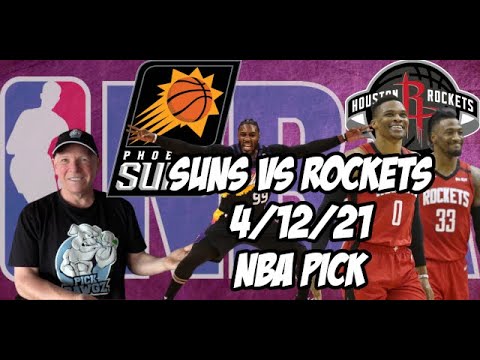