The Chicago Bulls and Memphis Grizzlies meet Monday in NBA action at the FedExForum.

The Memphis Grizzlies are playing some of their best ball of the season right now, but they're also coming off a rough loss last night against the Pacers. As bad as the Bulls have looked these last couple of weeks, they still win on the road by an average of 1.2 points where they're also 18-7 against the spread. The Bulls have covered 19 of their last 26 road games. Give me the points in this spot. 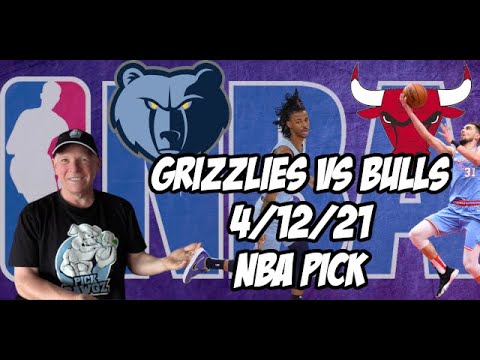