Where to Watch: MSG, SN Stream live sports and exclusive originals on ESPN+. Sign up now!

The Toronto Raptors have yet they're capable of stringing together wins and I doubt that changes on the end of a back to back. The New York Knicks have had issues winning recently, but they have the rest advantage here and they're winning their last five games by an average of 6.2 points. The Knicks are also 13-6 against the spread this season in the favorite role. This line is a bit disrespectful to the Knicks if we're being honest. Give me the home team. 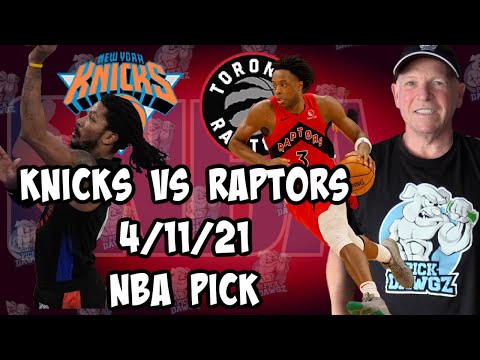