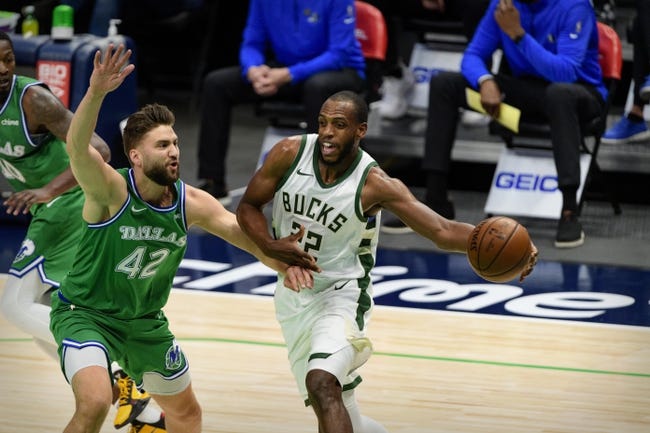 The Milwaukee Bucks invade the Amway Center to do battle with the Orlando Magic on Sunday night.

The Milwaukee Bucks have been in a rut as they’ve lost six of their past nine games and they will be looking to put an end to a three-game skid after getting stopped by the Hornets in a 127-119 home loss on Friday. Jordan Nwora led the team in scoring with 24 points on nine of 16 shooting, Jeff Teague added 19 points with six assists while Bryn Forbes chipped in with 18 points. As a team, the Bucks shot 44 percent from the field and 14 of 38 from the 3-point line but without any of their usual starters playing, the Bucks weren’t nearly as strong on the defensive end which had them trailing all the way.

Meanwhile, the Orlando Magic have been in a slump as they’ve lost six of their past eight games and they will be hoping to stop a four-game slide after falling short against the Pacers in a 111-106 home loss on Friday. Terrence Ross led the team in scoring with 24 points on 10 of 15 shooting off the bench, James Ennis and Mo Bamba each scored 14 points, but no other player finished in double figures in scoring. As a team, the Magic shot 42 percent from the field and just six of 24 from the 3-point line as they struggled to get going and fell behind by as many as 15 points in the fourth quarter, before seeing their late rally come up short.

Giannis Antetokounmpo is listed as doubtful for this one, but the rest of the starting lineup is expected to return after sitting out on Friday. The Magic haven’t been able to get anything going lately and they have now lost four in a row following their loss to the Pacers. The Magic are already dealing with so many injuries and Mo Bamba is now listed as questionable due to a left hip contusion, so I’m backing the Bucks to bounce back into form with a much-needed win here. 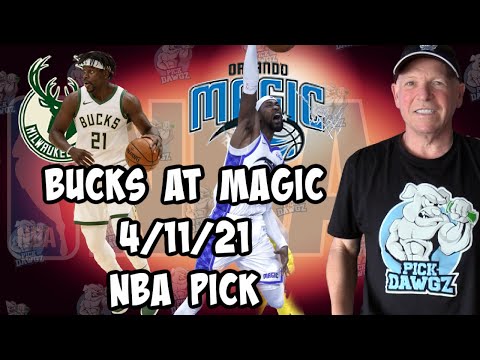