The Miami Heat and Portland Trail Blazers meet Sunday in NBA action at the Moda Center.

The Miami Heat have the rest advantage and they're playing some of their best ball right now, which includes winning their last five games by an average of four points while shooting 48.9 percent from the field. The Portland Trail Blazers have had major issues with consistency and I'm not sure playing on the end of a back to back helps. The Trail Blazers are 5-10 against the spread when a favorite of five or less points. I'll take my free bucket with the Heat on the road. 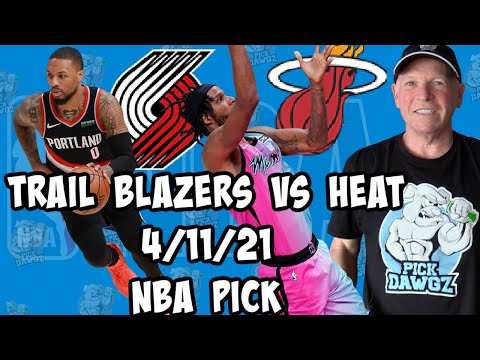