The Indiana Pacers and Memphis Grizzlies meet Sunday in NBA action at the FedExForum.

The Indiana Pacers are a weird team to figure out and it's why I've been hesitant to back them these last few weeks. The Pacers lose on the road by an average of four points. The Memphis Grizzlies are playing their most consistent basketball right now, and that includes winning their last five games by an average of 10.8 points while shooting 50.3 percent from the field. The Grizzlies are a hot team that will be worth watching down the stretch. This line is a bit confusing. Give me the Grizzlies and the small chalk. 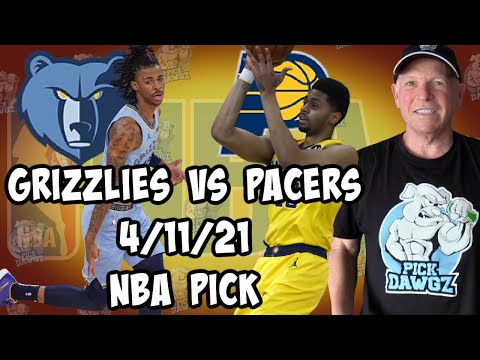