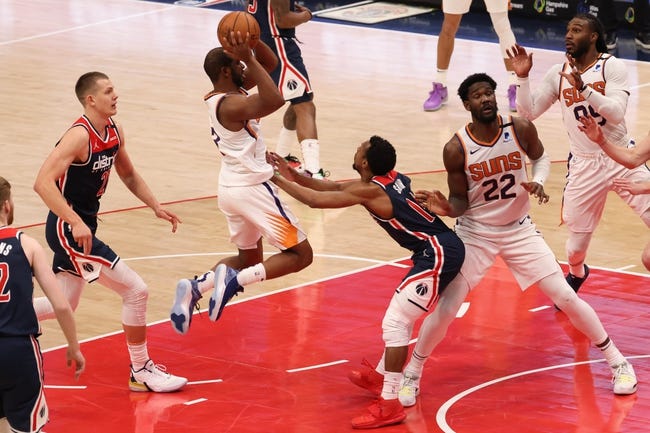 The Washington Wizards and Phoenix Suns meet Saturday in NBA action at the PHX Arena.

The Washington Wizards are on the end of a back to back, and while they beat the Warriors in walk off fashion, we're sure to see some tired legs from a club that's had issues stringing together wins all season. The Phoenix Suns continue to win and cover numbers at an elite rate and have done so since the NBA bubble. The Suns are 33-18 against the spread on the season and 18-9 against the spread at home. You shouldn't be looking to bet against the Suns, folks. Give me the Suns. 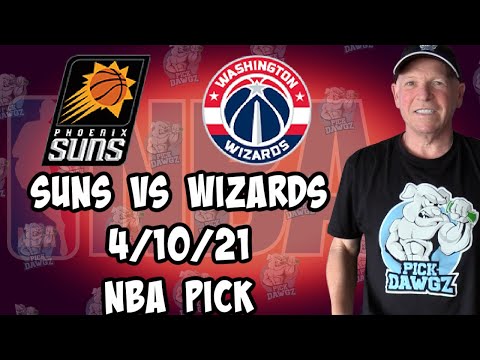