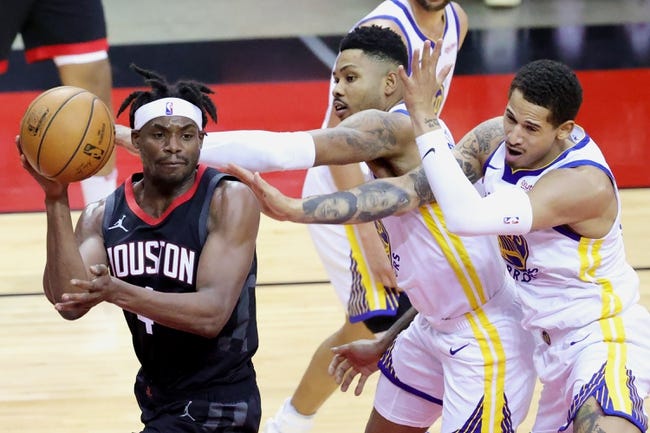 The Houston Rockets and Golden State Warriors meet Saturday in NBA action at the Chase Center.

The Houston Rockets have been fade material all season long and I'm not running to the window to back them, especially on the end of back to backs. However, the Golden State Warriors continue to find ways to lose and last night was no different, fouling Bradley Beal on a three late. The frustration continues to build with the Warriors and things aren't going to get better. I'm not laying 10 points with the Warriors and you shouldn't either. It's the Rockets or pass for me.